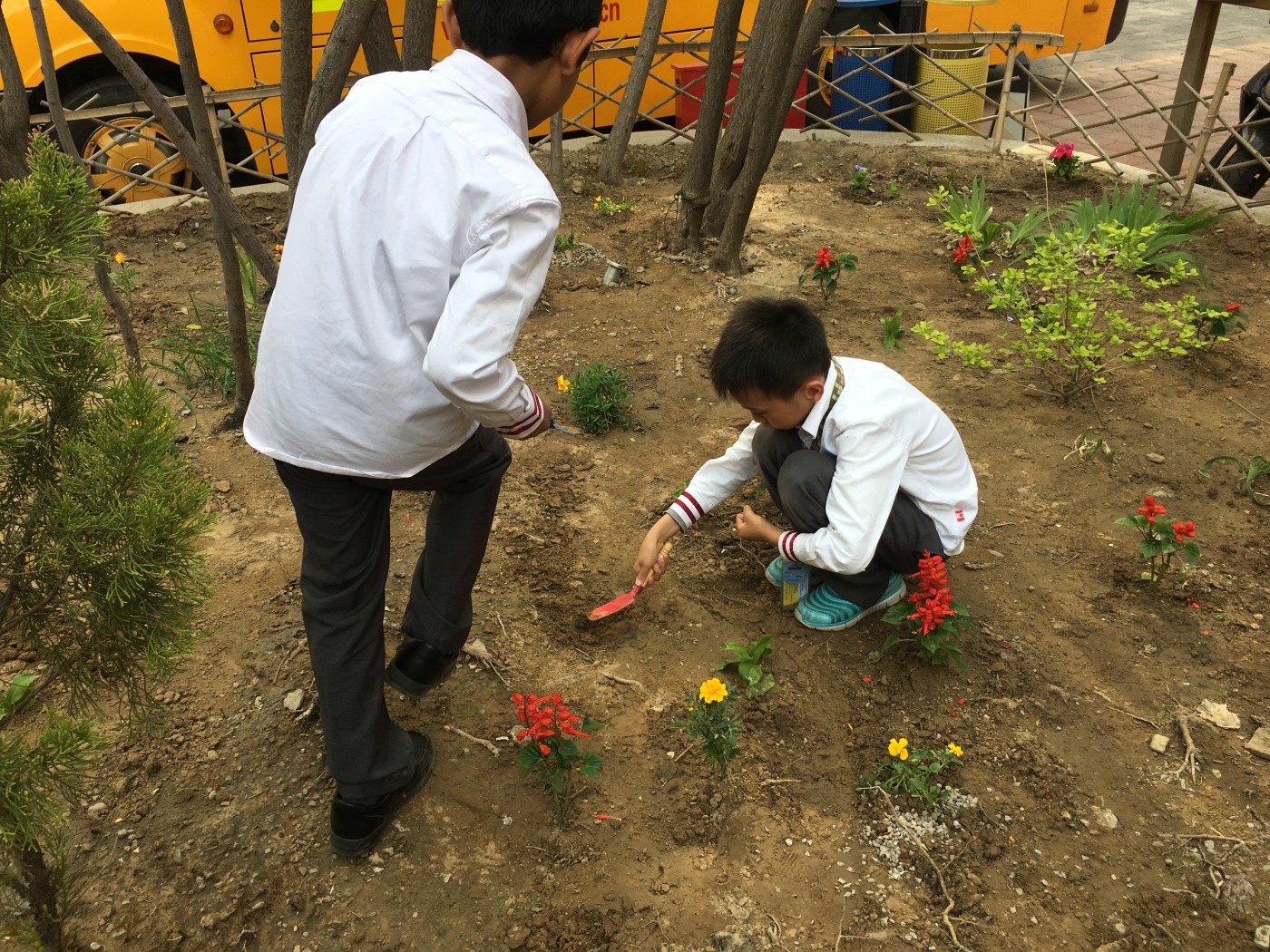 On the eve of Earth Day 2018, I have been thinking a lot about the concept of too much tech for young learners in the classroom. Actually, this is a topic I think about every day.

Where do we find a balance?

To tech or not to tech?

Technology in the modern classroom has an amazing and very useful purpose. I will never argue against that. I have been teaching early elementary and kindergarten for my entire career and I have made the transition from non-tech classrooms to classrooms with a 1-1 tech to child ratio.

I have taught in a class where the only tech we had was the teacher’s desktop to every student having an iPad.

Tech is a great tool. It helps students discover the world in ways they never could before. They can conduct research, communicate with others and create in new and exciting ways.

I believe that it also can damage their social learning skills at a crucial time in their early development.

Grade Ones and Twos are just learning to navigate social worlds, solve social problems and learn how to work with groups. Throw an iPad into the mix and I have seen my students change in ways I really haven’t liked.

Every Friday my students have a Golden Hour or Genius Hour time. They love it. It is the most anticipated part of the week for many of my students.

When I have experimented with letting tech enter the scene I haven’t liked the results. “Free tech time” has resulted in kids fighting over iPads, bullying, arguing and then students not communicating at all. They almost seem drone-like when the devices are in front of them.

Structured tech time was better (using only specific creativity and productivity apps), but there was still at times conflict due to the devices.

Eventually, I talked to my students at length about their tech habits and usage outside of school.

Many (7 and 8-year-olds) have their own phones and spend a lot of time playing games at home, in the car and on the weekends. Many go completely unchecked by their parents. Devices make a great “shut up and don’t bother me” device for some parents.

I then decided to make my “Fantastic Fridays” (Golden Time) tech-free.

Things are now so much more awesome! Students are allowed to draw, paint, use our classroom Makerspace, craft, write stories, play kendama (Japanese skill toy), dance, sing, etc.. They are happy and they socialize. They create and think.

I also know that there is a strong connection between the modern disconnect with nature and use of technology.

More adults and by default, the children of those adults are becoming more disconnected with the natural world because of the increase in technology use.

Today, many adults would rather stay inside using their phones than head outside to a local park. That obviously means that their children aren’t getting outside either. The parents and their children who never experience the outdoors often don’t appreciate it and in my experience often fear it.

I see entire classes of children and their parents’ shriek and shudder at the sight of a harmless insect like a ladybug.

I see parents and children who have no problem tossing trash on the ground because of course, “someone else will pick it up.”

As someone show is a nature/outdoor educator, an entomologist, and ornithology fan, my mission in life is to connect these kids with nature (the reason I have started a Nature Club at every school I have worked at). To teach them to embrace it and grow up to take care of it. Sadly, the new culture of tech is a major impediment in what I want to do. What I hope to teach.

I teach wealthy and upwardly mobile students. These children will grow up to be important people in their respective countries. If they grow up to have power and influence AND have an affinity towards nature and the environment, they can influence legislation and other movements to help protect and sustain the natural world.

I see these kids as an environmental investment. I just have to work hard to point them in the proper direction. That normally means fighting to get them to put those devices down!

We also now know that a major cause of myopia (nearsightedness) on children in developed nations is often too much screen time and time indoors. Even a short amount of time outdoors daily (45 minutes to an hour) can drastically reduce a child’s chance of developing myopia.

Scientists around the world are in agreement on this one!

So…what should you do?

Long story short…tech isn’t evil, but it must be managed and there must be a balance.

If you are a teacher, of course, use tech in the classroom, but also encourage traditional problem-solving development tasks like making crafts and social group work.

Also, get your students outside daily. Get them outside for more than their allotted recess time.

Even if you are not teaching a nature-based or science unit, get outdoors.

Do your math lessons outdoors. Teach phonics and reading outside.

Why not have every child take a book outside and do read-to-self, followed by a read aloud, even a shared reading outdoors? Everyone wins in a situation like that!

As a teacher, think about the outdoors as a potential classroom. Being inside all day is never healthy for students and it isn’t healthy for you as a teacher or parent.

Tech isn’t evil. It is useful and can be a good thing, but…being outdoors is a lot better!

Kevin O’Shea is an IB/PYP educator currently based in Beijing, China. He is a father, husband, and avid conservationist. Kevin is also the host of the upcoming Making Better Teachers Podcast as well as the host of the long-running Just Japan Podcast.